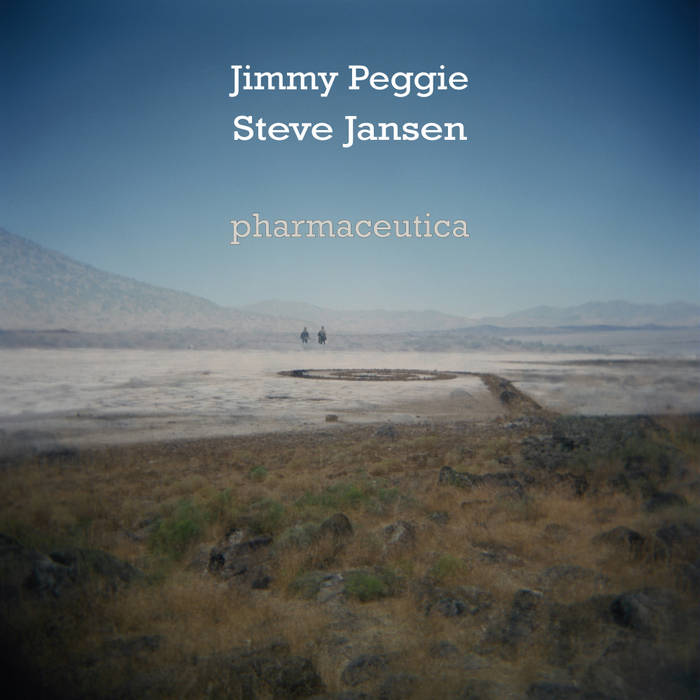 In Pharmaceutica, Jimmy Peggie and Steve Jansen collage electro-acoustic music with cassette manipulation and woodwind hums to create songs that would nestle up nicely with your worst nightmares.

The former members of Trio Nine, which released Incandescent Cinema in 2011, take a similar approach to that band’s touchable experimentation and veers towards an ominous mining of sounds.

This is accomplished through Peggie’s fretted bass cello, viola de gamba and sonic manipulations and via Jansen’s vox drones and exploitations of found tapes, one that includes an unearthed-from-a-junk-store gem of a church choir rehearsal.

Bandcamp Daily  your guide to the world of Bandcamp

Guest hosted by Tamar Osbourn aka Collocutor and Toshio Matsuura.